To lead and excel in the provision of safe banking and financial services within the microfinance sub sector.

To provide a unique and specialized financial services tailored to suit the individual needs of our customers, at the least cost, least delivery time, with minimum risk and in a most effective manner using a well-motivated staff.

Our Values are anchored on:
Integrity
Excellence
Professionalism
Ethics 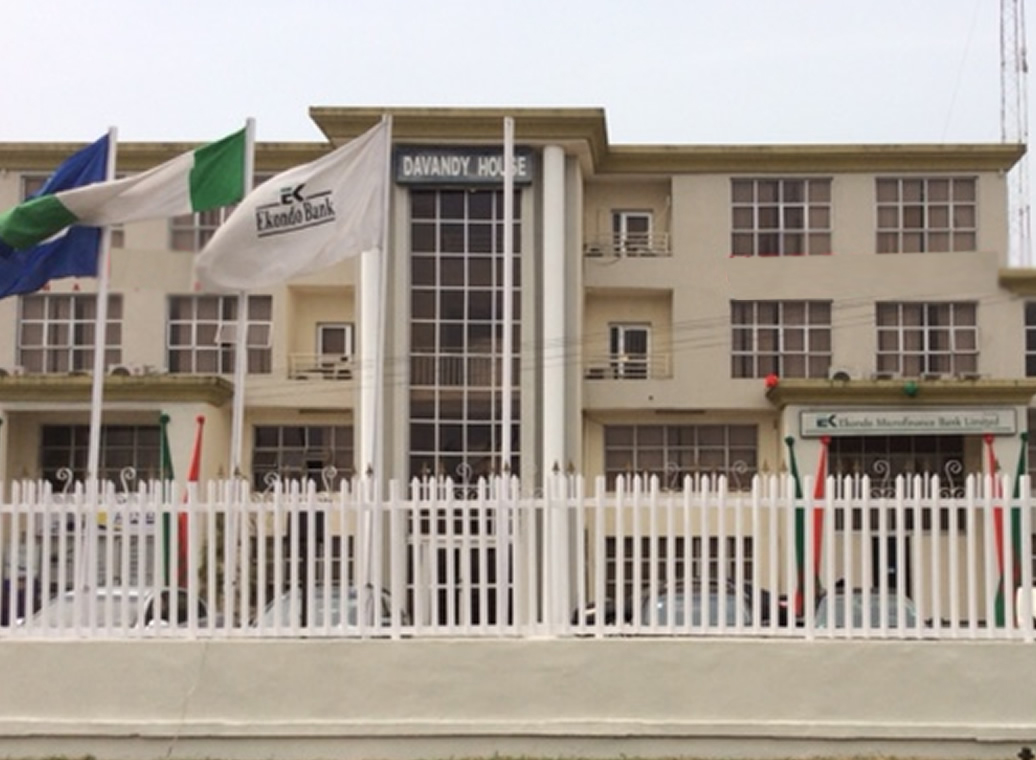 The Institution which started as a single unit branch bank has grown to become a state Microfinance bank and has therefore strategically located its branches in the most economically active areas of the state to effectively serve its esteemed customers.

The choice of its branch locations were entirely business biased and based on the potentials that were found in those locations. The bank now has ten (10) branches with five 5 cash centers located in the southern and central senatorial districts of Cross River State.

Ekondo MFB today has its head office at 43 Murtala Mohammed Highway with its branch and cash center network spread over 60% of the geographic landscape of Cross River state.

In line with its slogan “Empowerment through Micro financing”, EKONDO Microfinance Bank has through its various products and services positively affected many lives in and around its operating areas.Ekondo has been a pace setter in the South South geopolitical part of the country. Our Branch network is spread across the State. We are fully participating in the e-payment system.We have given out more than ₦40 Billion in Loans and Advances to Individuals, Groups and Corporate entities in the 21 years of our existence.We have spent well over ₦5m in Corporate Social Responsibility to some of our host communities by way of provision of Portable Water, Chairs and Tables, Exercise Books and Sporting Materials for Primary and Secondary Schools, Renovation of Classrooms and Offices Blocks among other.Through our efforts in Financial Inclusion, we have been able take banking services to the remote areas of the State using technology.The bank has empower many youths by way of employment, we currently have on our payroll more than 300 workers and we are recruiting more as we open more business outlets. 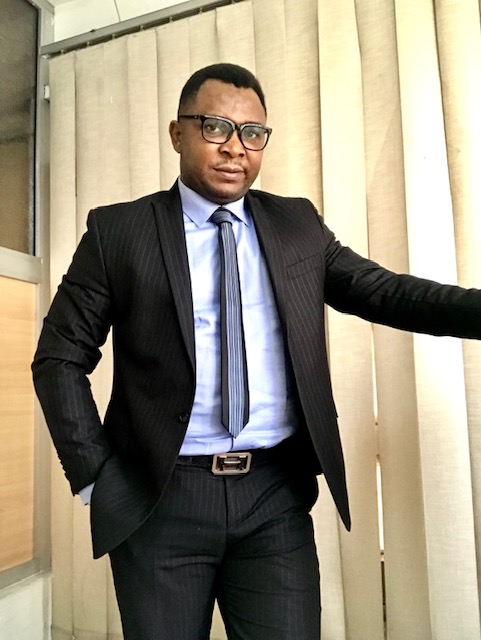 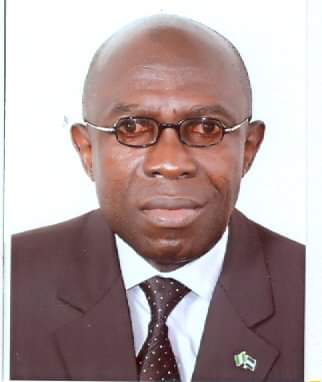 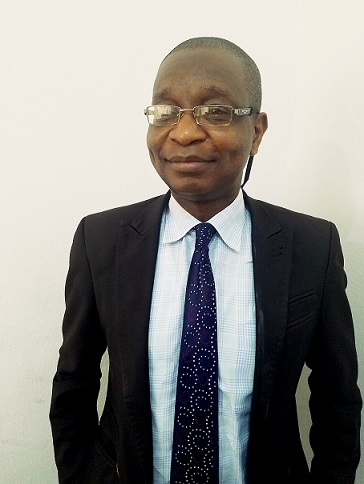 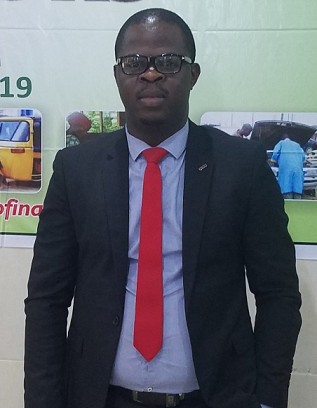 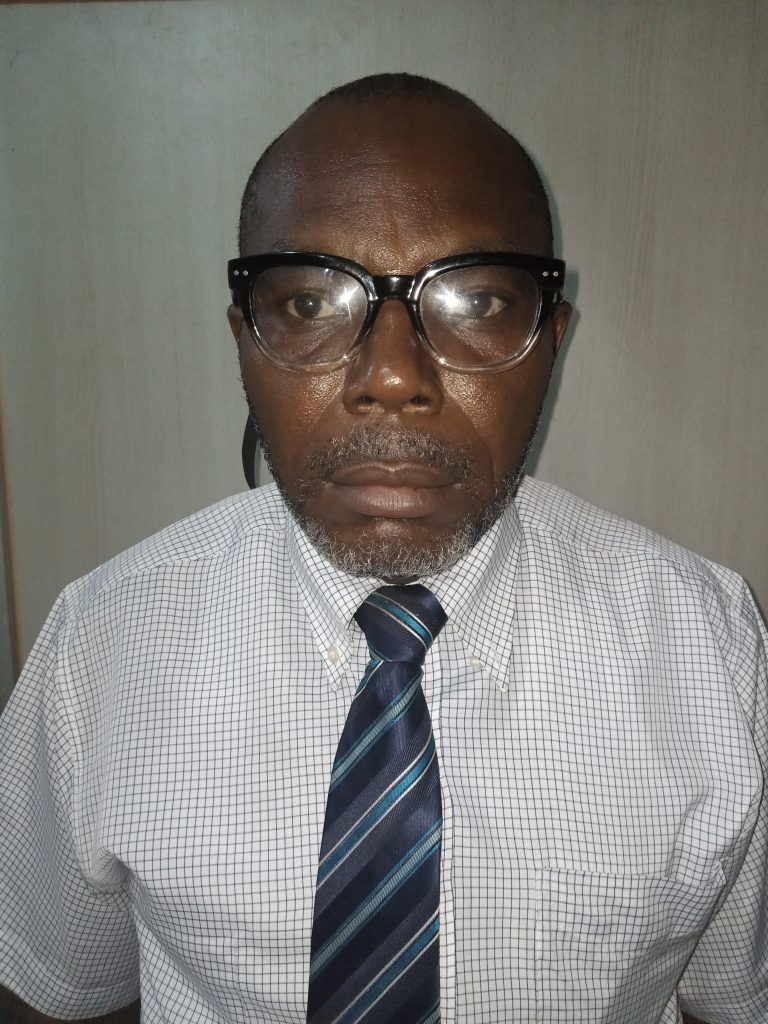 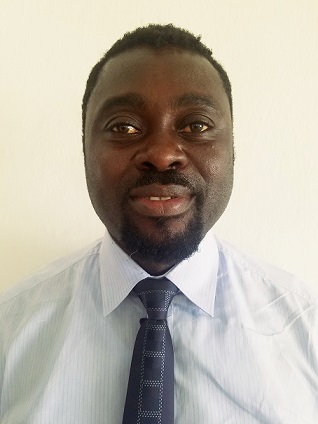 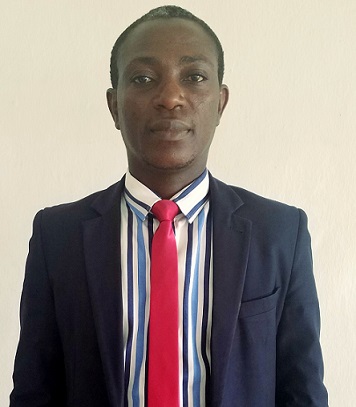