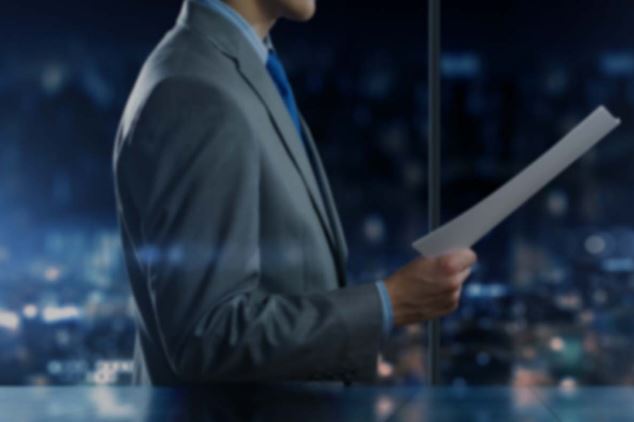 The Institution which started as a single unit branch bank has grown to become a state Microfinance bank and has therefore strategically located its branches in the most economically active areas of the state to effectively serve its esteemed customers.

The choice of its branch locations were entirely business biased and based on the potentials that were found in those locations. The bank now has ten (10) branches with five 5 cash centers located in the southern and central senatorial districts of Cross River State.

Ekondo MFB today has its head office at 43 Murtala Mohammed Highway with its branch and cash center network spread over 60% of the geographic landscape of Cross River state.